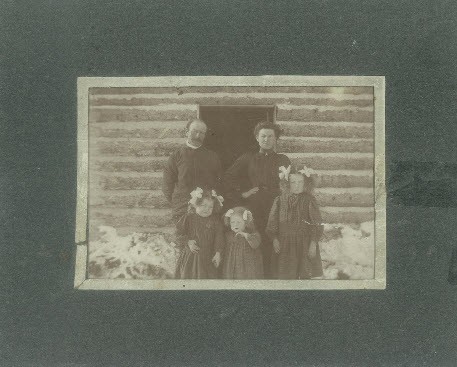 Right now it seems my life is about connecting with cousins and in both cases, it was through DNA. But let’s go back to how this all occurred. In 2015 I received a message via Ancestry from a lady that went like this;

I just recently had the DNA test done and you popped up as my relative. I was quite surprised when I saw your list of relatives and recognized the names!

From that time we corresponded off and on and she’s now taken some of the information I had in my tree and updated it to her own tree. Then last year she sent me a note that one of her uncles had died and an aunt had been left all the family photos. She suggested that I give her aunt, Bonnie (my mom’s cousin) a call. I did call but the aunt was busy with other things so our meeting didn’t take place. Then last week I thought I’d give her a call again and see what we could set up.

I’m sure you know what they say when you assume things. Well, I assumed that my cousin would be around the age of my mom as one of Bonnie’s sister had been my mom’s bride’s maid. My mom would have been 82 this year. Little did I know that this cousin of my mom would only be 5 years older than me. We met on Sunday and had a wonderful visit. Of course, I took my Flip-Pal® Scanner and with it I was able to scan all the photos that Bonnie had of her branch of the family.

Bonnie’s family was much like my mom’s side of the family where each family member has a little archive of family photos,  funeral cards and obituaries. Some of the people in the photos Bonnie had she could identify and some of the ones she didn’t know I was able to help with, and some neither of us know. But perhaps someday we will.

Here are two photos I got of my great-grandparents. But there were many others. 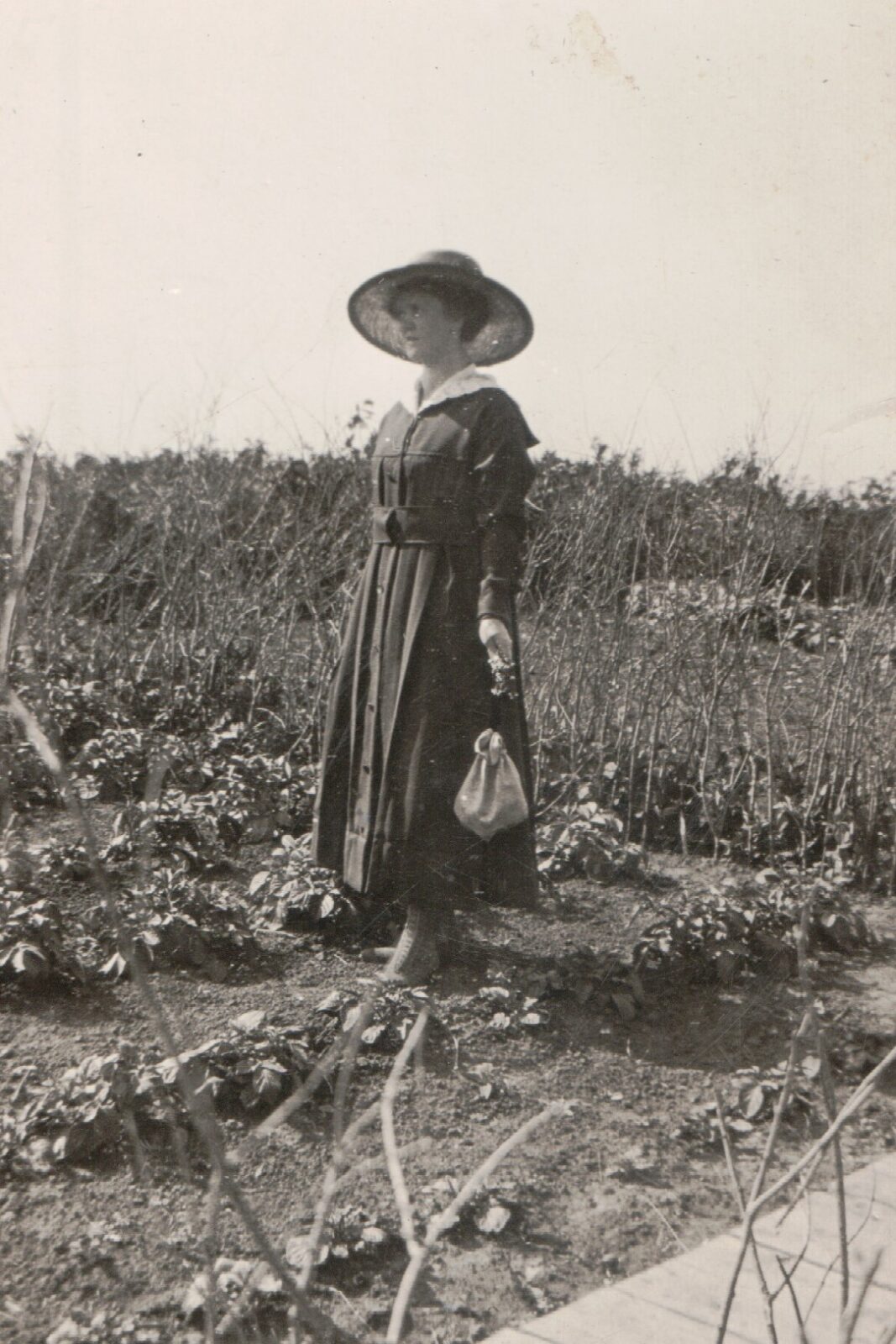 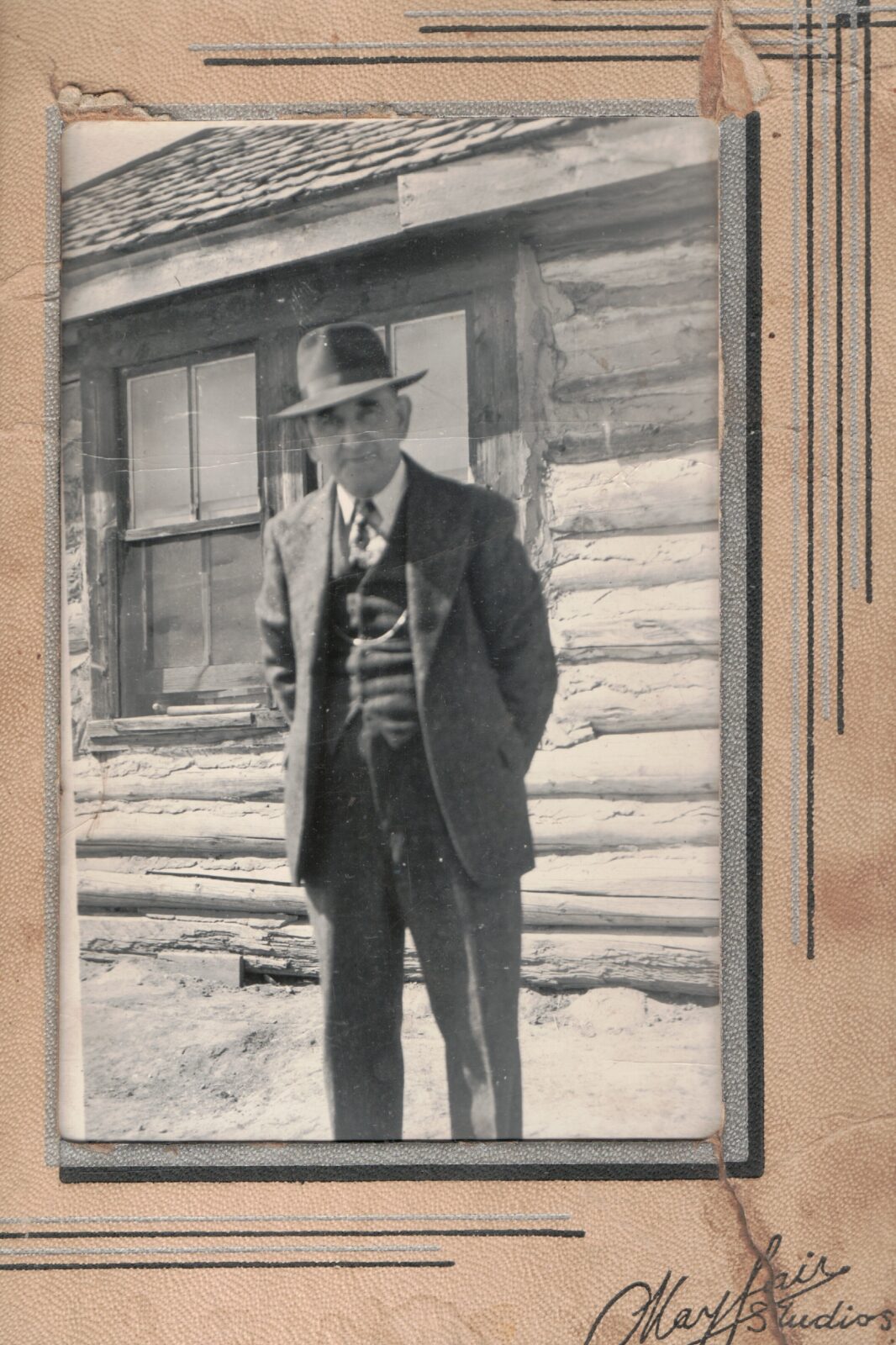 Bonnie also confirmed some of the same stories I’d heard in my family; like the one that Madame Brough (Francis Middlesbrough’s second wife) was a mail-order bride.  She even told me a couple of secrets that I hope to confirm in the future.

My Other Cousin Story

Similar to my other cousin I met this cousin again through DNA, actually, it’s my DNA cousin’s wife; Marg that I corresponded with.  Her husband and daughter both connected to me and very quickly we knew how we connected. Her husband; Don was a descendant of Josephine Kottmann who was my great-grandmother; Maria’s sister.  In January, Marg wrote asking if I knew that Aunt Dot had just died. Dot or Dorothy was my grandmother; Mary’s cousin and she’d died just 1 year short of living 100 years. I’d met her several years ago with my parents and she had such an impressive memory she had kept me totally enthralled with family stories. At the time I had asked my dad to go back to visit Dot and he was able to take one of her photo album to Staples. But the problem was that Dot had two photo albums; one of work and friend pictures and one of family. My dad had only scanned the work and friend’s album. I was always going to go back and ask to scan the other but my mom got ill and things happened and soon I’d forgotten.

That brings us to this year when Marg told me about Dot’s death. I wondered in my return message who had gotten that photo album. Marg said she didn’t know but she’d see. This morning I  had an email from one of Marg’s nieces with two links to two albums. There were all the photos and handwritten trees. 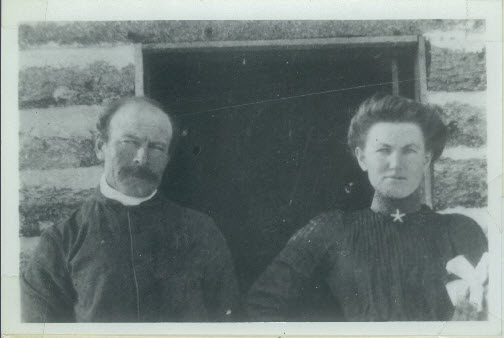 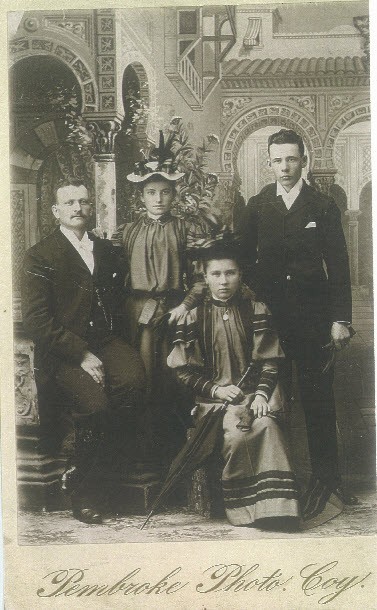 So why am I telling you all this? Well, it’s because you need to try your best to connect to those DNA cousins. If you can, you may get photos that bring that tree to life.