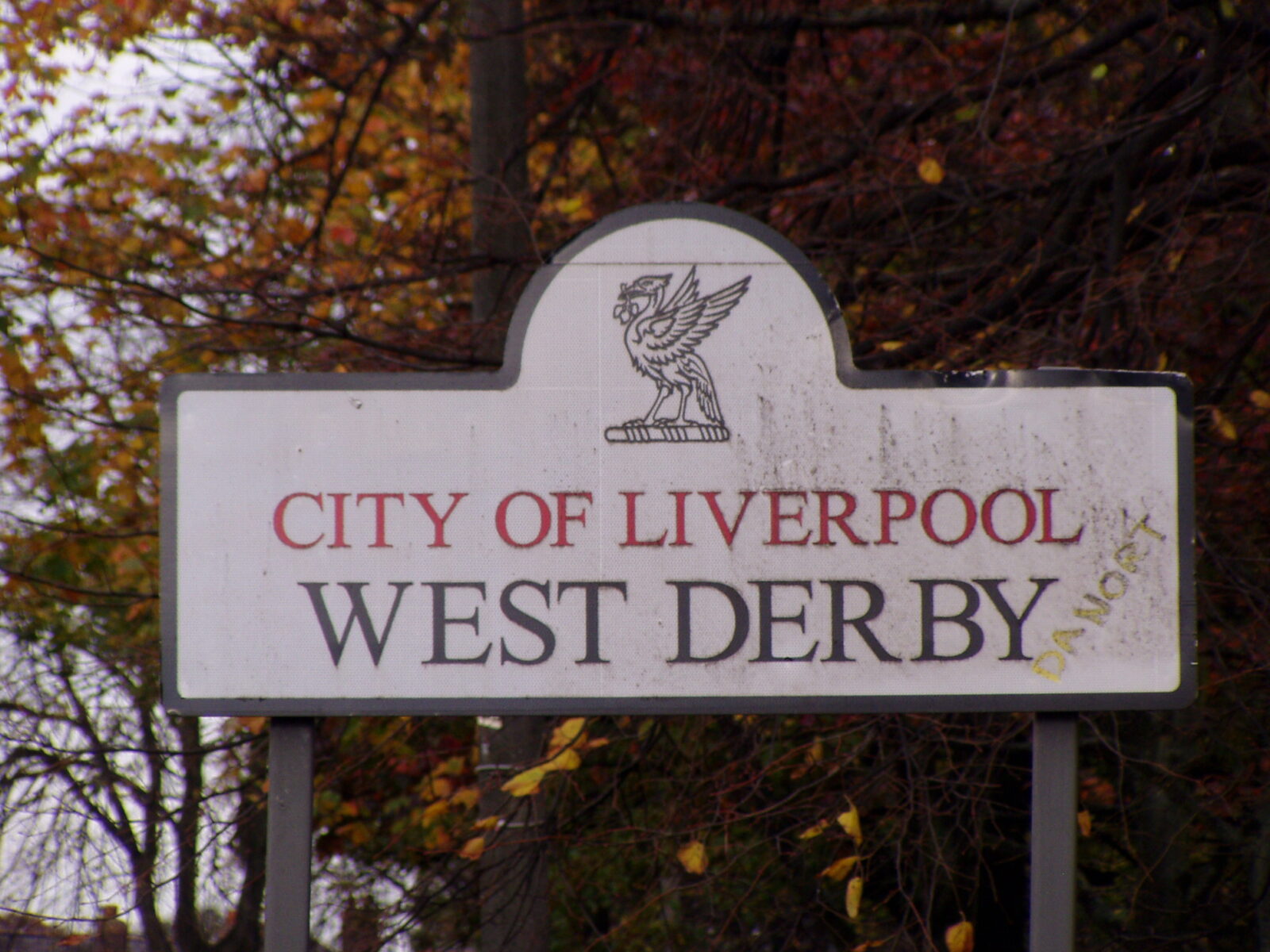 Harriet Murphy (1862-1926) is my 2x great grandmother and I’ve known about her for a long time. She married my 2x great grandfather; Richard Aindow on May 10, 1880, in West Derby, Lancashire, England.  Many years ago when I purchase their marriage certificate I was disappointed, as the spot where her father’s name should have been was blank. Given that I’d seen this before I decided that she must have been illegitimate.

With a common surname like Murphy, how could you ever really tell which of the people you found when doing a search would be the correct one?  I even looked at her children’s names as often people name their children after their parents and grandparents. She and her husband Richard have 5 daughters; her first-born was my great-grandmother; Ellen, then came Elizabeth Ann, Harriet, Mary Ann and finally Mabel Victoria. If the first daughter was named after her husbands side of the family could Elizabeth Ann be her mother’s namesake? How could I know for sure?

Then last summer I had a DNA connection to a lady that had Murphy’s in her tree.  For me, she was a 22.8 cM connection but for my uncle; she was a 126.4 connection. According to Ancestry that falls into the 3-4 cousin range. When I looked at this “cousin match” she had a grandfather named Thomas Alfred Murphy (1902-1984) and a great-grandfather; Thomas Alfred Murphy (1860-1906). What I found interesting is that her great-grandfather was born only 2 years earlier than my Harriet and they were born in the same place.  Could Harriet be a cousin to her Thomas or could they, in fact, be siblings?

So I decided that I was going to research my DNA match’s Thomas Alfred (1860) and see if I can figure out who the parents might be. Sure enough in the 1861 census, I find a Thomas and Elizabeth  Murphy and they have a son; Thomas and a daughter; Harriet. Harriet was born in 1860, not 1862 as all the census records I had shown.  But why hadn’t I found her in the 1871 census?  It was then that I found Harriet Murphy born 1863 and at 8 years of age she is an inmate in the Industrial School in Everton, Liverpool.  According to the site; Childrenhomes.org.uk “Under the Industrial School Act of 1857, children aged seven to fourteen who were convicted of vagrancy could be placed in an Industrial School until they reach the age of sixteen regardless of the age of entry.” Was this my Harriet? If so why was she at the Industrial School?

Researching further I find that Harriet’s father; Thomas Alfred Murphy marries Eliza Needham in 1869. Thomas is listed as a widower so now I know that Harriet’s mother; Elizabeth has died. But the number of Elizabeth Murphy’s that have died in the area and the time period are numerous. But why has he abandoned his children? In previous census and his marriage banns to Elizabeth his occupation was gas fitter and so was his father’s but in his marriage banns to Eliza Needham, he has become a marine stoker (fireman) and his father is listed as a gas fitter validating that I still have the correct Thomas.

There are several Thomas Murphy’s in the 1871 census. One living with an Eliza but also a child Peter who is 13 which wouldn’t be right. 3 maybe but not 13. Eliza was a spinster so unless Peter was illegitimate this doesn’t make sense. There is also a  Thomas Murphy who is a convict in prison. Does it seem odd that I want this to be Thomas? So where do I go from here?

As I’ve said before with a name like Murphy, it’s tough going as far as researching and knowing you’ve found the correct people. So I turn to other trees. I want you to know that I never take what other had put in their tree as the gospel. I look the tree over and check the sources but even then I often contact them to see if there are any other reasons that they’ve entered what they’ve entered. Especially if there are no sources as there may be some “tribal knowledge” that they have regarding the ancestor. So I contacted an Ancestry member that only has a tree and asked if they had done a DNA test? If they haven’t taken a test perhaps I can convince them. I also contacted the other Murphy DNA match that I have and ask if he knew anything further that he could add to the Murphy story. So far I haven’t heard back so I’ve sent a second message.

So now we wait and see if someone knows the story or for a new DNA match.  I’d love to find out the rest of the story. What happened to the family that caused Harriet to be put in the Children’s Home. What happened to her brother Thomas Alfred for those few unknown years? Did Thomas Murphy Sr go to jail or was he happily married to Eliza?

If you’d like to know more about the workhouse and children’s homes check the links below.