November 11, 2018, will mark the 100th anniversary of the end of the Great War; WWI. I had three great grandfather’s that fought in that war; Francis Johnson Middlebrough (who fought in the Battle of Somme), William Beaton (who I didn’t see action but was stationed in England) and Jesse Oliver (who was an Engineer and did see action in France) All of them heroes but there is someone else that I want to tell you about.

Jesse Vincent was my great grandfather’s nephew and it’s him that I think about every year on Remembrance Day since I learned about him. You might think I’m a few days early but you see he died on November 7th, 2017 and today marks the 100th anniversary of his death.

Jesse was born in 1896 in Brighton, England. The fourth of five children born to William George Day Vincent and Emma Booth. At an early age, Jesse learned what it was like to lose both his parents. His father died when he was only 2 years of age. William’s death certificate states that he died of influenza, but the family story is that he went hunting and when he stopped at a local farm to buy some milk to drink, the milk was contaminated, and it was that which caused him to become ill and die. Jesse’s mother; Emma died six years later at age 35 years from Cancer. So, at 8 years of age, Jesse was parentless.

Now orphaned Jesse and his brothers; William and Thomas were sent to the Brighton and Hove Orphan Boys Home on Lewes Road in Brighton and his sister; Margaret was sent to Warren Farm at Woodingdean just outside Brighton. His sister; Gladys had died two years before her mother.

I don’t know how long exactly Jesse was kept in the orphan home but by the 1911 census he was living with his grandmother; my great grandmother’s Charlotte Vincent. From what I’ve gathered she doted on the boy. 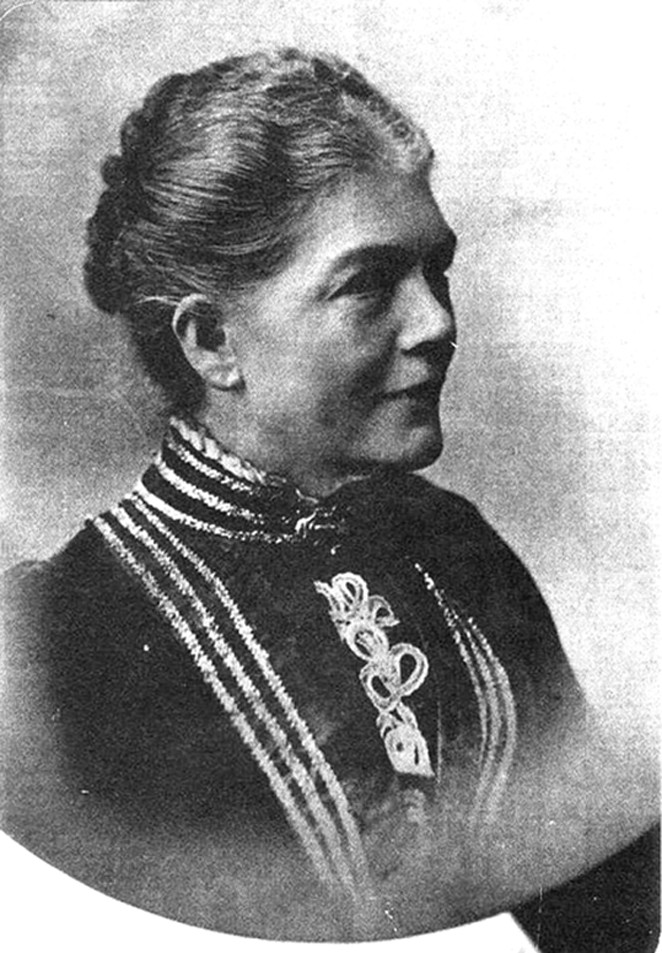 When Jesse Vincent was 17 years old, he and his grandmother Charlotte left England on June 28, 1913, destined for Canada on the Corsican. I have no I idea why they left and how long they intended to stay. But on August 17, 1914, Jesse volunteering to go to war and fight for Canada.  He was in the 1st Battalion and later the 9th.

On April 23, 1915, he received a gunshot wound to his thigh and shoulder during the Second Battle of Ypres and he was sent to recover in the hospital.  In his WWI file, I found out that he suffered from gas poisoning and this made sense because this was the first battle that the German forces launched a poison gas attack on Canadian forces. He recovered from his wounds and then 10 days after his return to the front he was was wounded again in the thigh.

Jesse Vincent returned to duty again but on May 23, 1916, he had to fall out of marching due to issues with his right foot. He had had a bunion on this foot prior to enlisting but because of ill fitting shoes, he could no longer march for very long in his regulation shoes. The doctor recommended he be fitted with special shoes and this must have happened as he didn’t return to Canada until March 21, 1918. Twenty-two days after his return on April 12, 1918, he had lost function in his right foot.

But I have to tell you about the girl. I believe it was during one of the several stays he had in hospital in England, recovering from his wounds that he met Grace Olive Oliver a pretty girl born in Crowborough, Sussex, England.  Somehow along the way they had met, fell in love and became engaged. 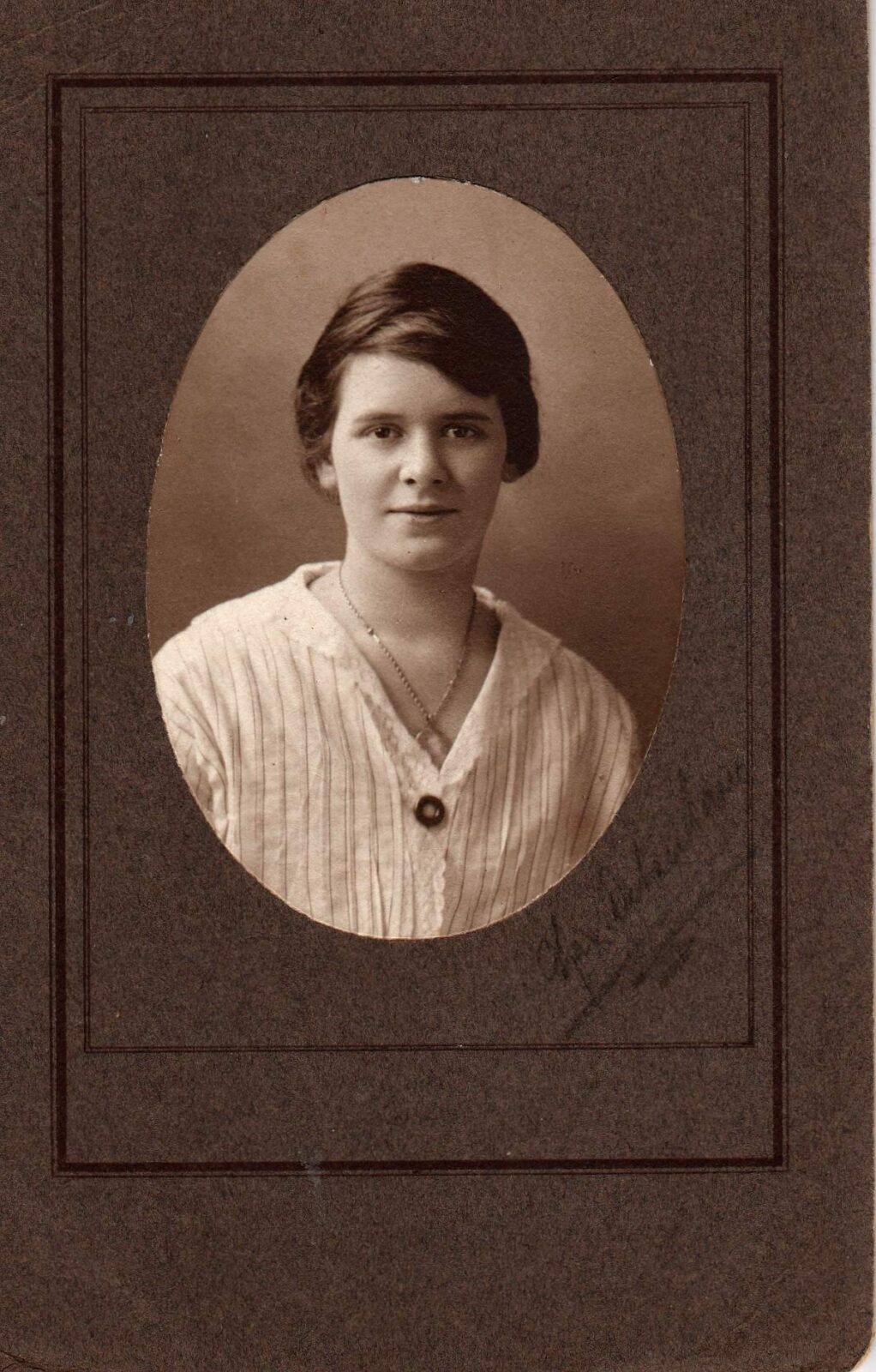 I’m sure they were planning a wonderful life together and it would be interesting to know if she was to come to Canada or if he’d intended to go home to England. But I guess we will never know because, on November 7, 1918, Jesse Vincent died from the Spanish Flu.

To me, it feels so unfair that he should have gone through so much; losing his parents so early in his life. Fighting in a war for over four years and and to have been wounded and gassed and then to come home and be stricken with the flu and die.

Such a shame that his life was only just beginning and then to die at the age of 22. So that’s why today I honour him and tell his story.  Although he has no direct descendants he is not forgotten and his story will live on. 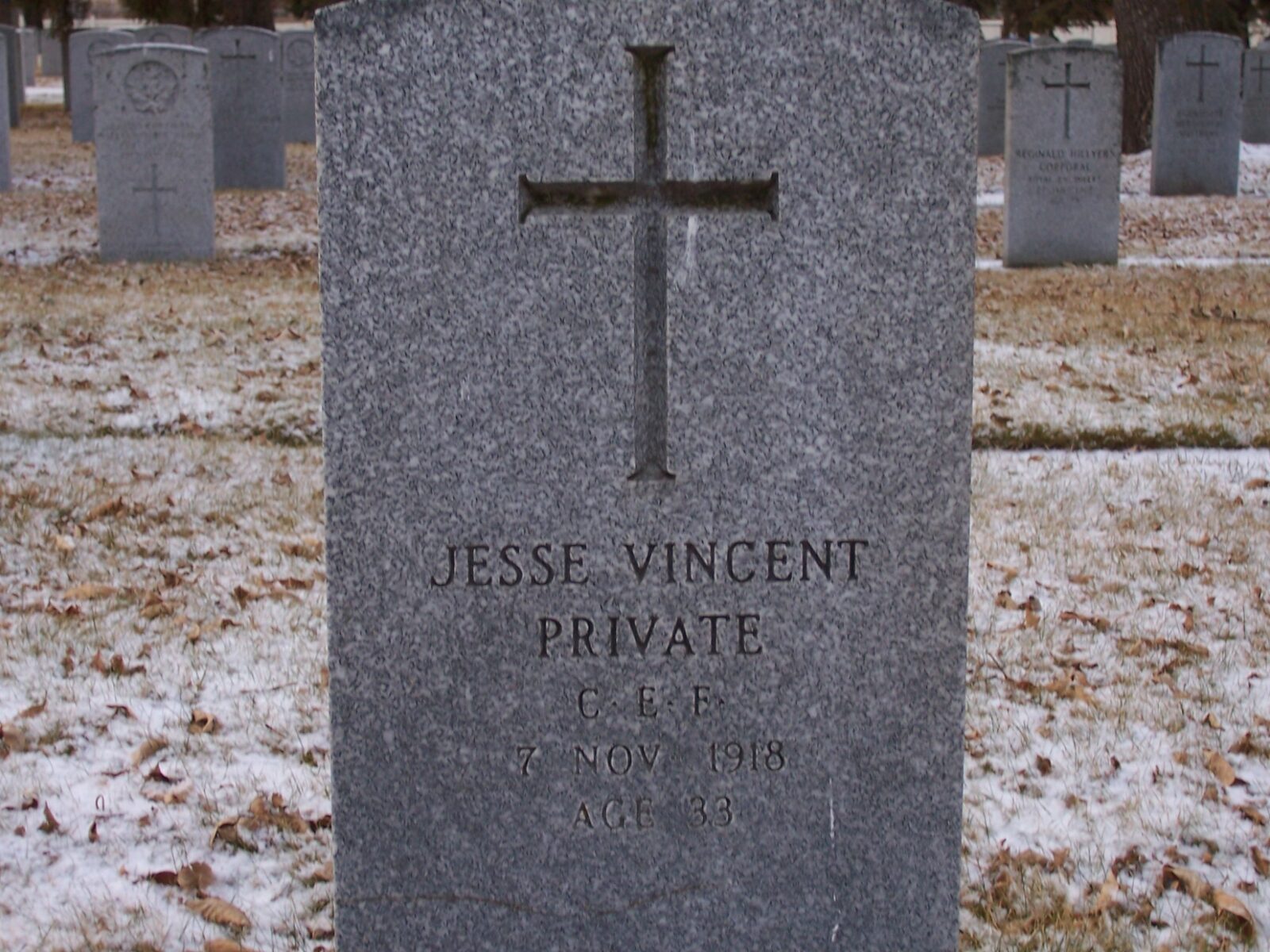