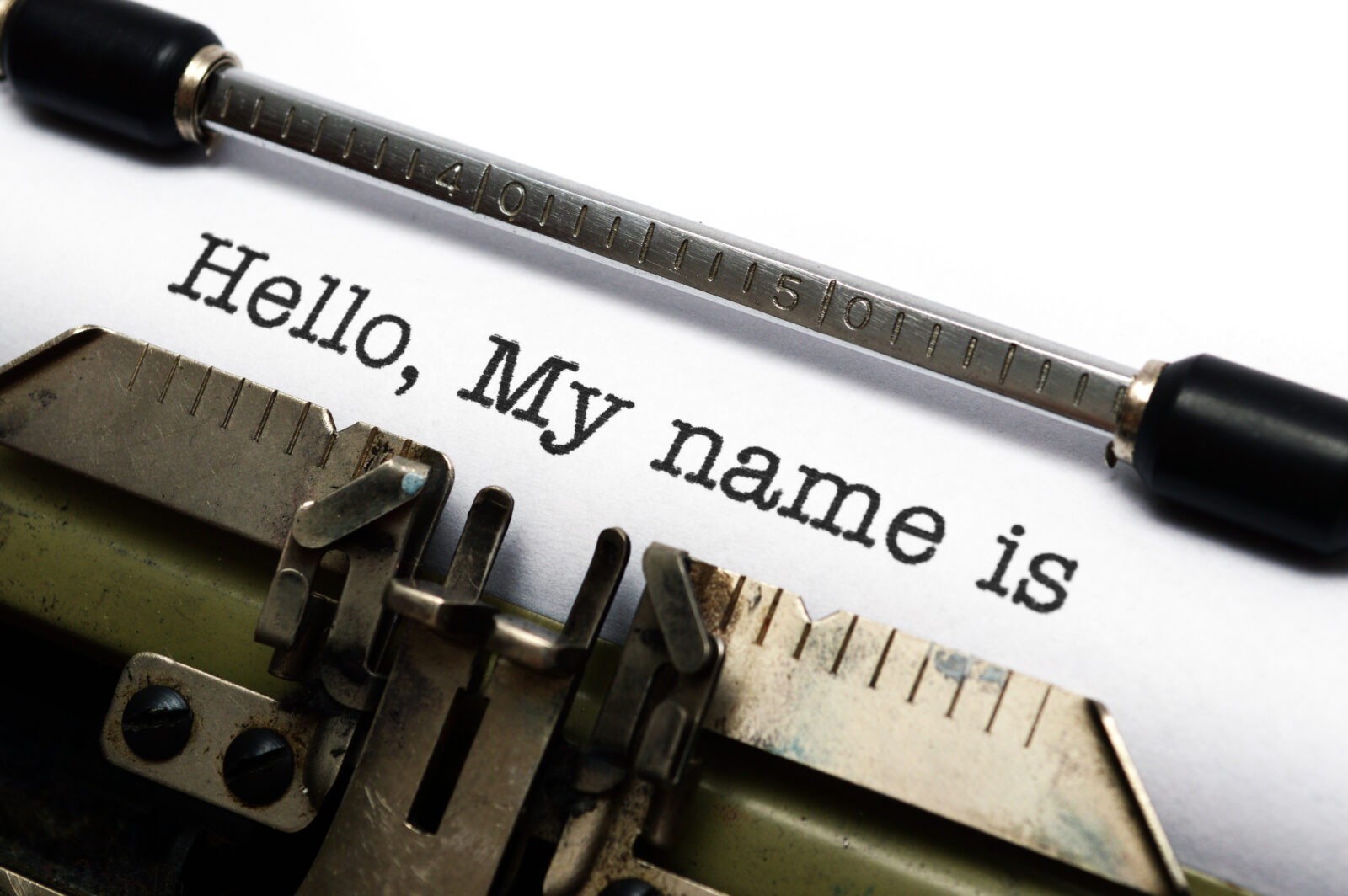 In the play; Romeo and Juliet by William Shakespeare, Juliet says  “What’s in a name? That which we call a rose by any other name would smell as sweet.” Meaning that she wasn’t in love with the name but rather the person so Romeo could have been any surname. For a genealogist, names are a huge part of our research, and it’s important to know a few things about names.

As a genealogist, it’s also important to know that some given names often have nicknames and often they were used on important documents. Sometimes those nicknames might not be so obvious such as Polly for Mary or Jack for John. Here is a link to a list of nicknames put out by the Connecticut State Library.  You might be missing an ancestor simply because you didn’t know what alternate names might have been used on their documents. Family Search also has a list of nicknames.

According to Wikipedia middle names have been around for a long time, but the first ever recorded middle name was in 1835. Sometimes when doing genealogy, you find that a middle name can offer a clue to a  mother’s maiden name.  It can also be a baptismal name, for instance, my mother was baptized in the Catholic church and had two middle names; Eleanor Louise Bernadette Middlebrough. Eleanor after a favorite aunt, Louise (I’m not sure)  and Bernadette after St. Bernadette. Some families reversed the order of the names. Where the first name was the name to honor an ancestor and the second was the name for everyday use. In the instance of my father, Robert Harvey Thompson;  Robert was to honor his mother’s grandfather but he was always called Harvey. So it’s important to look for either name or both.

Something that I know about but I haven’t had to deal with is the Patronymics System. Patronymics is where a component of a given name become a part of their child’s surname. For instance in Scandinavia; John Larson has a son; he will be Sven Johnson, and if he had a son then he would be Eric Svenson. As I said I don’t have this in my family history but I’m sure it can be quite challenging at time.

Finally; I’d like to point you to a site that you may find of interest. It is the Social Security government site which offers some interesting information such as; popular names of the past 100 years. Top names by decade and the top five names of each year for the past 100 years.

So if your research get’s stuck,  have a closer look at the names in the family. They just might offer a clue. 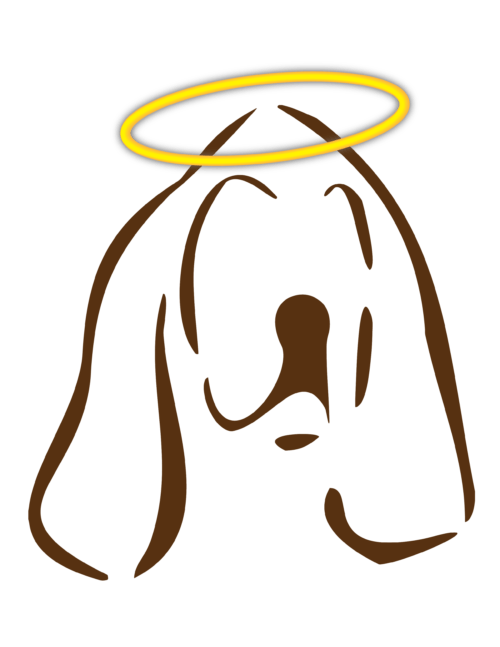 The January edition of the DNA Angel Project will begin on January 18th at 12:15 a.m. CST and you won’t want to miss your chance to win a  Family Tree Family Finder DNA Kit (FTDNA) valued at $79 U.S. or $103.17 Canadian. Open to Canada and U.S. residents except where prohibited by law.

The Family Finder Test is an autosomal test designed to find matches on any of your ancestral lines within the last five generations as well as tell you your ethnic origin. Family Finder uses autosomal DNA, which is the mixture of DNA you received from both parents (about 50% from your mother and about 50% from your father). Family Tree DNA is based out of Houston, Texas and is one of the leading DNA test providers for genetic genealogy.

When entering you will be sent a confirmation email to the email you provided. Be sure to confirm your entry as this helps us know that you entered.  Only a confirmed entry will win. Anyone suspected of using stolen emails to increase their odds will be removed from the contest.

Enter The DNA Angel Project ™Contest this week and you could win this Family Finder DNA Kit compliments of Shop the Hound.  But you must enter before January 24, 2017 at 3:00 PM CST Enter HERE

Note; The DNA Angel Project is fund by Shop the Hound as well as from links on the Hound on the Hunt blog. We thank you for your support.