This is something I’ve struggled with much of my life.

As many of you can probably relate to, my weight loss has been the proverbial yo-yo. As I think back to my teens and early 20’s I recall constantly being on a diet. (In hind site I wish I was that weight now).

A couple of years ago I went on a weight loss program where you ate the programs prepackaged foods and then followed a strict guideline for dinner. The program worked. I lost 66 lbs and it only took me about 8 months. But the problem was that at the time the program (or maybe it was the location) didn’t really have a maintenance plan. So I gained it ever so slowly back. Not all but let say 85%.

Over the years I’ve used a few different programs and both have worked. Here’s some things that have worked for me in the past.

I’ve been a member of WW for years. Lost the weight after I had my first and second son (see yo-yo). But I have to say that the current program is the best I think they’ve ever had. It’s more of a lower carb approach (which I like because I know that a high protein diet works for me) but unlike many of the programs where you can’t have fruit on you can. You can actually have anything as long as you plan for it.

You don’t have to go to meetings if you don’t want to, they offer a Digital plan as well as a Digital and Studio plan. Each includes the app, which makes tracking so easy. The digital-only plan also had an online community that you can get help with as well as chat with a WW coach. So whether you want the accountability of a meeting or not, WW has a program for you. To find out more about WW, please see the links below for Canada and the U.S.

Another site that I’ve used is MyFitnessPal and this is an alternative if you are looking for a free program. Note that this free version comes with advertisements so if that’s not right for you then they also have a paid version that is ad-free.

You can use the program either on the website or on the app. I especially love the app because you can scan your food into your food diary if you have a smart phone.

Another thing I like is that I can set up goals for weight loss and the system then calculates how many calories I can eat and also track the nutrition goals that I might have. I prefer a high protein plan so I can set up the app to track my food that way. But if you had other things you’d like to track such as your sugar or fat grams you can set that up and then the app will alert you to any issues with your choices. All these set up are available at the free program level.

Just so you know; MyFitnessPal also has it’s own community that you can go to for advise and motivation anytime of the day or night.

If you’d like to find out more about MyFitnessPal have a look at their website by clicking the link below.

So why am I telling you all this? Because whether your join WW and go to a meeting or you do it yourself at home on WW Digital or MyFitnessPal there are things that you can do to lose weight and to improve your overall health.

My next step has been to incorporate a fitness program. I use to go to a trainer, but last year and since my fall in November, I haven’t been to the gym or done really anything physical except physiotherapy. But that recently changed.

In May I decided I wanted to work the census for the City of Edmonton. Partly because I wanted to give something back for all the census info that I’ve found in my family history but also because I’d been feeling much better after my fall and I didn’t want to lose that so I thought the walking would be great. It was and I was surprised that despite not being a cardio workout it has help give me strength because I’m better able to climb stairs much easier and that was just from working the census a few hours each day. So walking from house to house and climbing about 2-6 stairs at each home.

Now my job doing census is over and I don’t want to lose what I’ve achieved. You know the old saying; “if you don’t use it you lose it” and given my sedentary work/hobby of genealogy and genetic genealogy I’ve got to have a plan to keep moving.

So the next thing I’ve added into my life is riding my bike. I don’t have a fancy bike but I think it’s beautiful. It’s my Margaritaville bike that I bought in Walmart in the US on one of my road trips and I brought it back to Canada.

Even if you can’t get the bike you can get one of the accessories. I especially like the horn.

The next step will be to incorporate some yoga into my plan to keep me limber and improve and maintain my balance because I know that that can become an issue as you age. Stay tuned to hear more about that.

The important thing to remember is that whatever you do in the way of exercise is fabulous because it’s more than what you were doing before. So it can be something like walking up stairs like I did to running a marathon (which I admire from the sidelines, at least so far).

If you’d like to join my group called: 4UrHealth you can join on FB and I’ll be there to discuss your progress and challenges and I hope you’ll join in as well. This is a new group so it’s small but if everyone joins the discussion you’ll get the support you need.

I found this terrific site that offers exercise videos for FREE. It’s called FitnessBlender. As I said there is 100’s of free videos as well as information on healthy eating.

Join Me At RootsTech Salt Lake 2020

Join The Hunt & Receive Our Newsletter

Available at Shop the Hound 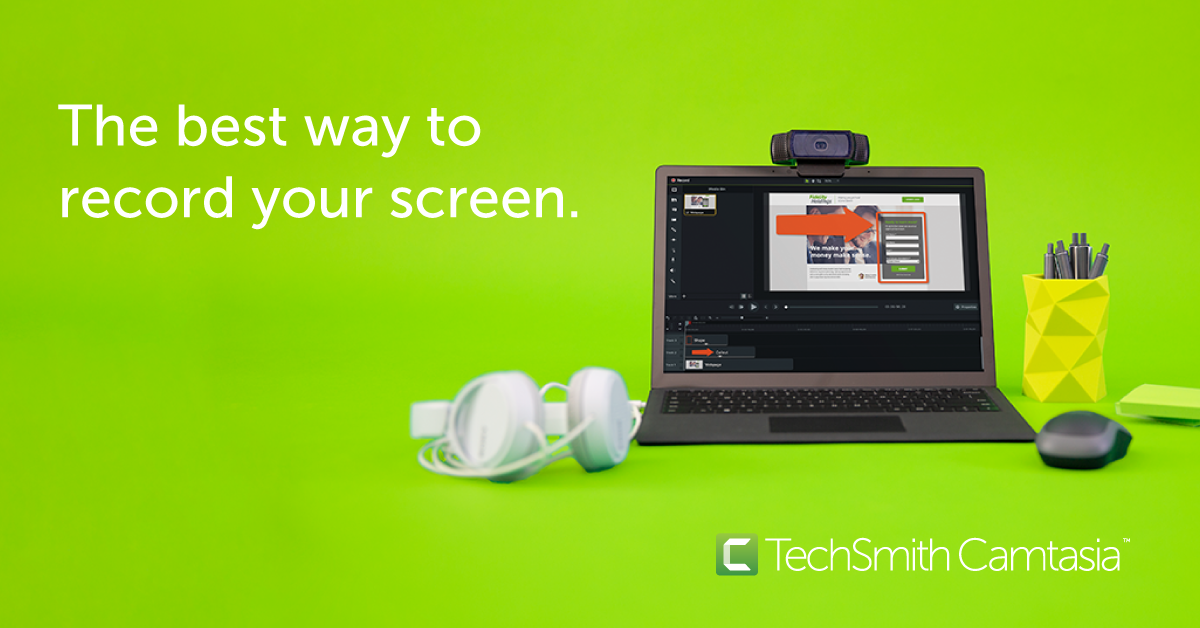