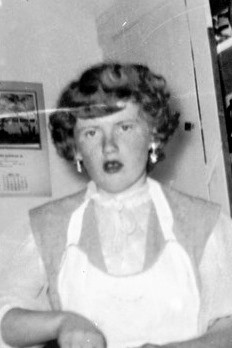 Today would have been my mom’s 81st birthday.

My mom; Eleanor Louise Thompson (nee Middlebrough)  didn’t actually do genealogy but when I discovered my love of family history she was always there to listen about my searches and to provide me with details about various members of the family.

One of my favorite stories is how she handled secrets. As you’ve probably discovered there are times you come across things that turn out to be a family secret. This happened to me on a couple of occasions and when  I decided that I should tell my mom what I’d discovered I would be told; “Ok it was like this”. Really mom…… you could have told me. But no she’d let me search and then explain when I found the truth.

Born to Francis and Mary Middlebrough (nee Beaton) she was the 5th child of 7.  With three sisters and three brothers she was nicknamed by her brother; Dick and was called Chic for much of her life. Although later in life she informed us not to call her that anymore. 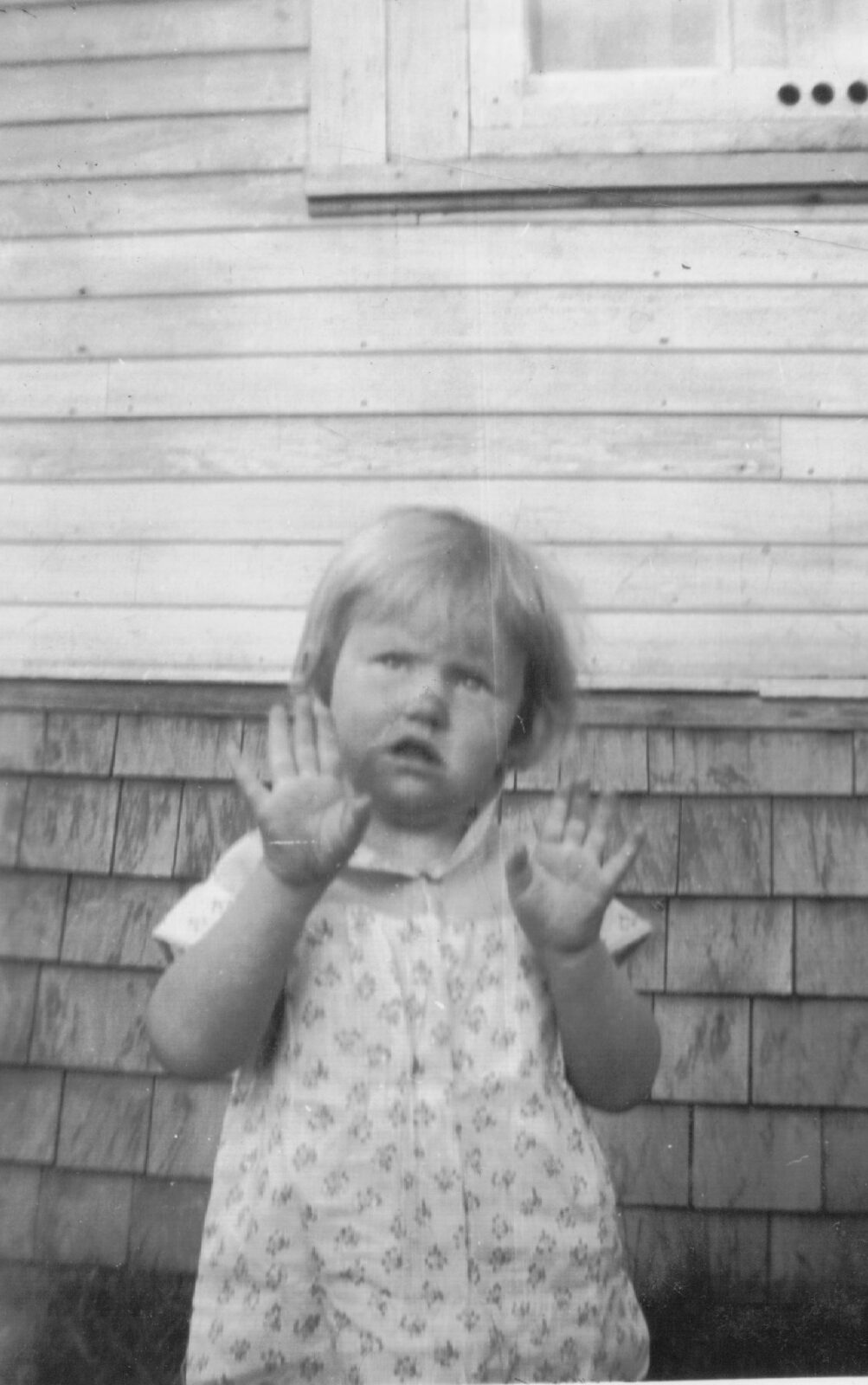 When you look at the photos of the family you realize she came from an era of Ozzie and Harriet where you wore dresses and pearl earring to cook in the kitchen. Ane era where your children and husband were your primary concern and what you thought or wanted wasn’t important. This remained true until her children were grown and that’s when she decided that she wanted more and got a job at a major department store. She worked there until she and my father retired.

Here grandchildren were as important to her as her children had been. She was always available to help by taking the grandchildren for a week during summer vacation so that they weren’t left to their own devices.

One of her greatest joys was when she and I were able to meet my grandson, her first great-grandchild; Zander. The photos tell it all, showing her pride in family. 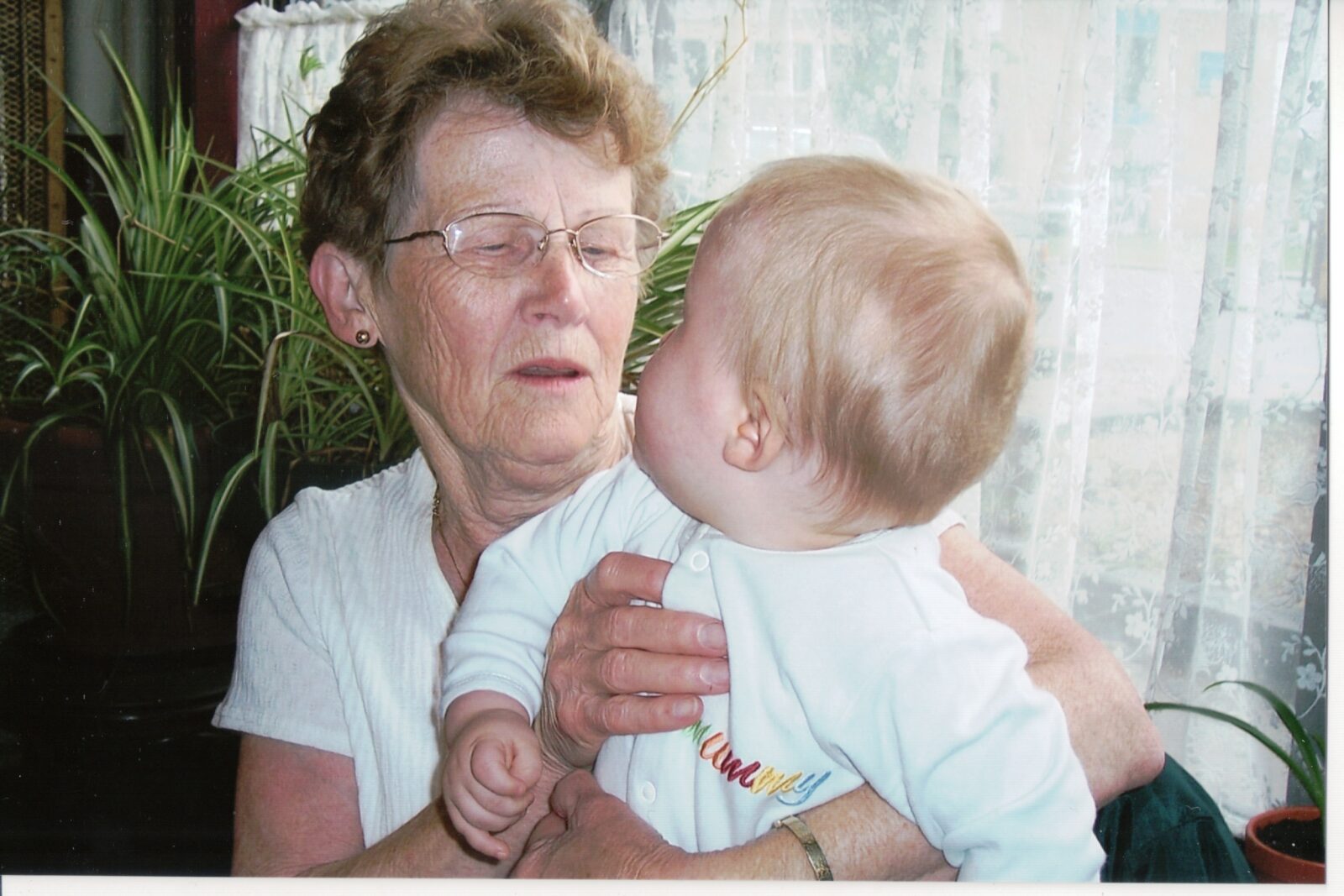 My saddest moment was when I realized that my mom’s change in personality was caused by Alzheimer’s. I’d always traveled for one week each year with my parents to Las Vegas or California. Each year it became harder and harder to communicate as her internal anger and frustration with the disease took over. There were changes that were noticed but not to the extent that you identified what was the issue.  But then one day my father called to say; Did you talk to your mom yesterday? I told him no and then he related to me that she thought she had and was quite upset. I left work to find that she thought I’d been detained at customs and it was this sudden change that was to become a new time in her life.

Her downward spiral was swift and the family was left to try to help her and to also deal with their own emotional issues and guilt. I often say that when you have a parent with Alzheimer’s you have to deal with the death of that person twice. Once as they slowly (or quickly) are no longer who they use to be and then again when the shell that is their body slips way from earth.

My store; Shop the Hound is my way of offering tools to help you maintain your family memories. Scanning photos and sharing them with family for me is what it’s all about. My little way of never forgetting who you are and where you came from. It’s for that reason we put a package of “Forget Me Not” flowers in our shipments and why we donate a percentage of our sales to the Alzheimer’s Society.

Despite the fact that my mom is gone her DNA continues to help me in my genealogy. It’s for that reason this month’s DNA Angel Project is for a Family Tree DNA kit. I hope you’ll enter. The contest starts today and you can find out more HERE.